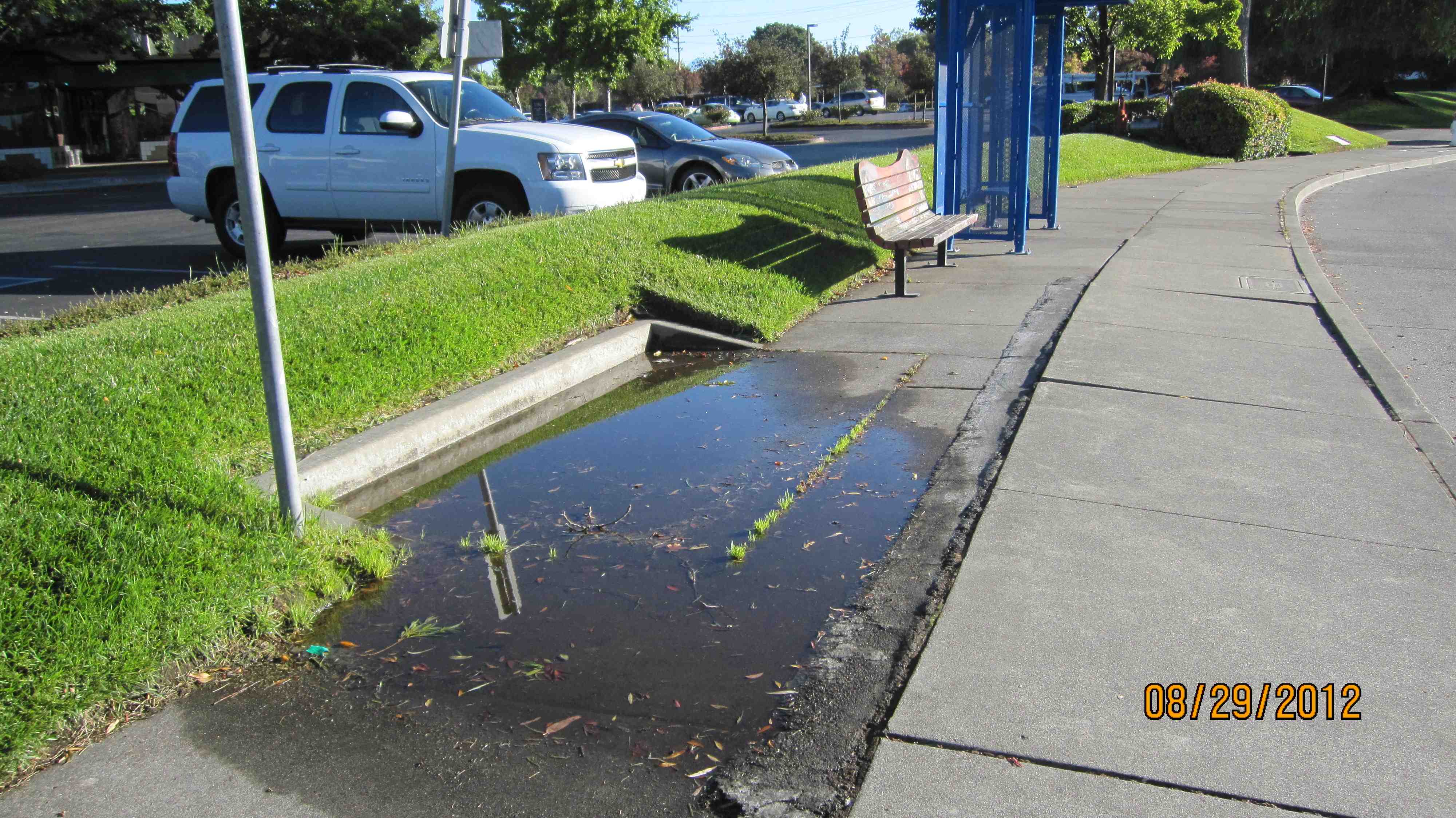 Generally RRWPC does not track legislation, but on occasion we have become concerned about certain Assembly Bills that directly impact the work we do and have gotten involved, in most cases, to a minimal extent.

AB 2398, the Water Recycling Act of 2012, was introduced by Assemblyman Ben Hueso and co-sponsored by Assemblylman Jared Huffman in late February, 2012. It had been substantially written by Dave Smith, managing director for WateReuse California. In his role as owner of Merritt Smith Consulting, Dr. Smith had served as primary consultant to the City of Santa Rosa’s Utilities Department for the last 28 years.

AB 2398 originally ran over 70 pages long and significantly rewrote California Water Law governing recycled water. One of its key provisions stated that recycled tertiary wastewater would no longer be considered a ‘waste’ and therefore not subject to same regulatory considerations as tertiary wastewater when discharged directly to a water body. RRWPC had submitted considerable testimony in opposition to the Bill and, due to its controversial nature, AB 2398 was dropped in June, 2012.

AB 2398 transitioned to AB 803, the Water Recycling Act of 2013, introduced in late February, 2013, by Assemblyman Jimmy Gomez. Amended numerous times, the most recent amendment was submitted in late June, 2013. The latest revision has been honed down to four pages. Unfortunately, at the time of this writing (mid August, 2013) we have grave concerns about the remaining language of the Bill, which appears to reflect Santa Rosa’s desire to eliminate regulations governing urban runoff.

The Bill states: Purpose of Bill. “This bill will remove barriers to increased use of recycled water and ensure protection of public health and safety by aligning existing provisions in law to reduce unnecessary paperwork that results from the reporting of incidental run-off from recycled water projects.” And, 1) Requires, under Porter-Cologne, that tertiary treated recycled water is only reportable at 50,000 gallons or more. (emphasis added)

RRWPC wrote extensive comments on Santa Rosa’s Draft Reclamation Permit about the inadequate monitoring, oversight, and enforcement of incidental runoff in Sonoma County. We strongly oppose this Bill. See our comments on draft permit in Regional Board section of website.

AB 2071 is an Assembly Bill that would allow dairy and other farm animals to drink tertiary wastewater during a drought after a one year study by Dept. of Public Health conducts study to determine if it is safe. Up to now the law had been silent on the topic of whether this is allowed and whether it is safe. This bill requires that scientific studies occur within one year to make that determination.

RRWPC attended a meeting and expressed strong concerns about dairy cows drinking tertiary wastewater because of remnant toxins. The Bill was opposed by organic dairy people and others and the final bill was amended as follows

AB 145 was had been introduced in the California Assembly, January 18, 2013 by Assemblymen Henry Perea and Anthony Rendon. Perea’s bill proposed to transfer to the State Water Board the responsibilities and duties previously charged to the State Department of Public Health regarding maintenance of California’s Safe Drinking Water Program. AB145 remained in legislative limbo for several months, but in the Summer of 2013, the Governor’s office circulated a White Paper entitled Drinking Water Reorganization. On July 1, 2014, Governor Brown signed SB 850 and SB 861 transferring responsibility for Drinking Water Programs from the Department of Public Health to the State Water Board. RRWPC attended a meeting held by Assemblyman Levine in Petaluma and expressed strong concerns about dairy cows drinking tertiary wastewater because of exposure to remnant toxins. The Bill was also opposed by organic dairy people and others and the final bill was amended. AB 145

Commentaries can be RRWPC’s official submission to regulatory agencies regarding proposed or current projects and for the most part have legal standing as formal comments.